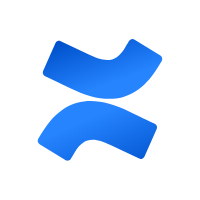 There are big differences between how you run a program on your own PC and how you run it on an HPC system. Your own PC is an interactive machine, which starts performing your commands (e.g. running an application) immediately. Our HPC systems use a batch system, in which you write a job script, telling the system which commands to execute, and then it runs them at a later time.

In this section, you will learn what a batch system is, how to interact with it and how to write a batch job. At the end of the section, we will spend some time on how to write batch jobs that run your code in parallel, on multiple cores within a node and/or multiple nodes.