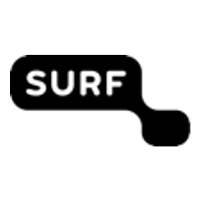 SURF supports its users on the topic of visualization with:

Detailed information on performing visualization tasks on SURF infrastructure can be found here.